Sometimes it's not the face that is important to a moment but the connection of simple gestures which convey connection and emotion. I had already blogged about the image before in a previous post. Out of respect for the people in the image I choose not to photo graph their faces. And this is when a picture is worth a thousand words. The tenderness of the touch, the leaning in of the mother towards the girl whose hands are on the knee of the child. It was one of the most moving moments I have ever experienced.  Seeing the child light up with the simple touch deeply moving. And in respect of that moment I didn't want the faces to be shown but the act of love. 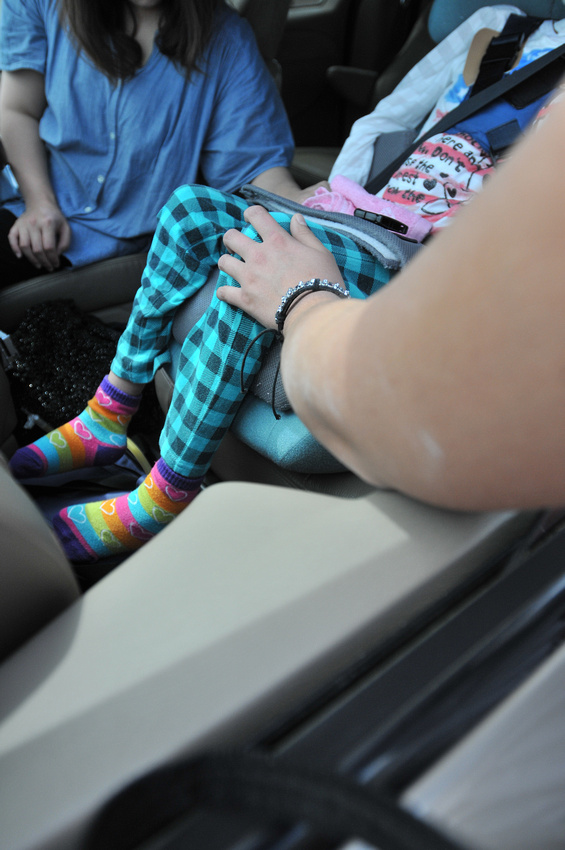 Jessie praying for the daughter of the home owner

Another gesture that represented to me of why the volunteers do what they do in Japan, is this image here. In a society where displays of connection or physical touches are rare, this image was meant to represented the trust that was built between the volunteer and the community they served. This simple pat on the back illustrated how they had been able to gain the affection and trust of the locals. For me it spoke volumes of the tireless hours, work, and caring for a community in need of restoration. 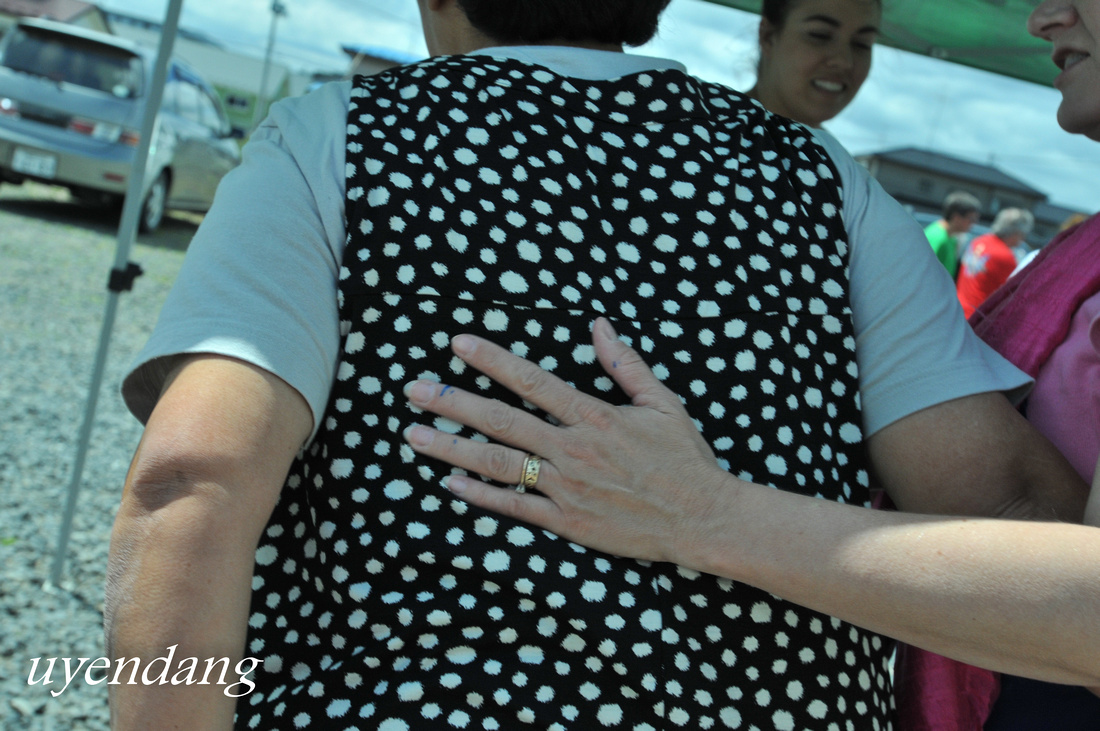 This image of the feet of one of the volunteers for me represent the work and the distances in which she and others came to cheerfully volunteer.  This young lady traveled about 5 hours by train from the suburbs of Tokyo to come to this fishing town to perform for the locals. It really conveys this verse in Romans, "How beautiful are the feet of those who bring good news!" Her cheerful songs filled the air with joy and lit up the hearts of the people who were in the tent. 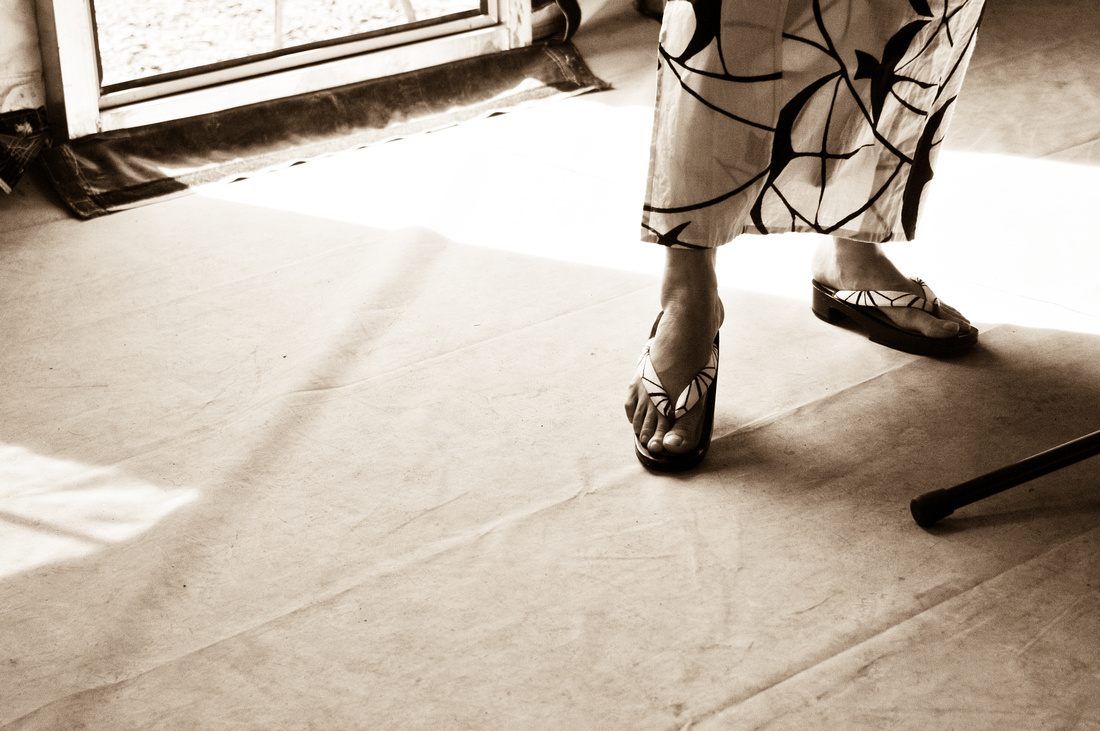 Beautiful are the feet who bring good news