I love it when nature is so accessible within a few minutes drive from my friend's home they get to enjoy this beautiful walking Sundial Bridge which crosses over the Sacramento River. The balance of its design and engineering without overwhelming its surrounding gives it the elegance. http://www.turtlebay.org/sundialbridge 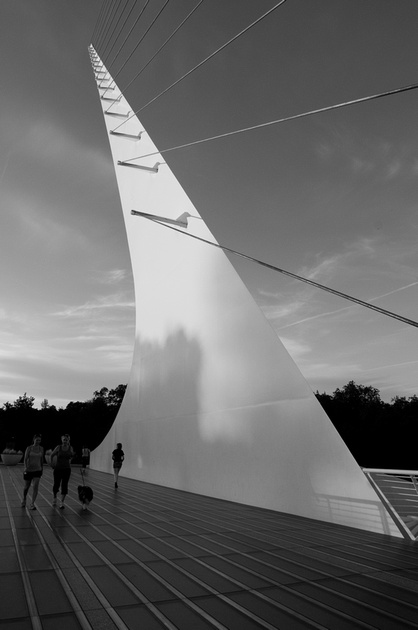 The glow of the sunset and the cool of the evening was so enticing for me on that lovely evening. There were families with kids biking and strolling over the bridge even a few fly fishermen in the edge of the shore. It really shows how life can be without the hecticness of cities like DC or even cities further south in San Francisco. I certainlly could have spent many hours at this serene spot.

The neatest thing about driving up Interstate 5 as you approach Redding is that Mt Shasta emerges at the edge of the horizon like an illusion of a low laying cloud. As you keep going north you realize it is a beautiful mountain beckoning you to approach it. Since Mickey was occupied with her new baby, graciously, her sister-in-law graciously joined me on my spontaneous drive to Mt Shasta. Only an hour away and without any specific address to get us there, I randomly picked the closest address that I think would get me to the mountain. To our surprise this took us to the headwaters of the Sacramento River, the water is the refreshingly pure snow melt from the mountain was we were told. 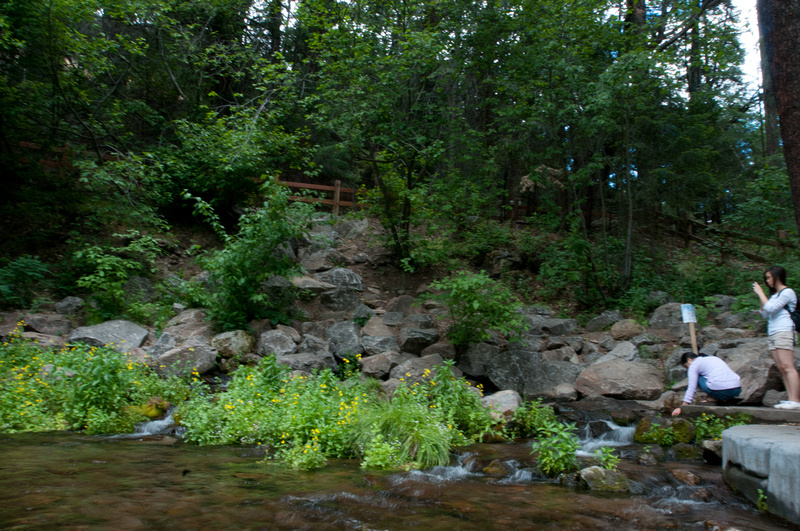 After a little tour around the town we attempted to drive up as far as we can go on the Everitt Memorial Highway. However, the clouds were playing hide-da-mountain with us all day. The high1est point that we drove up to was about 6500 ft, close enough :) 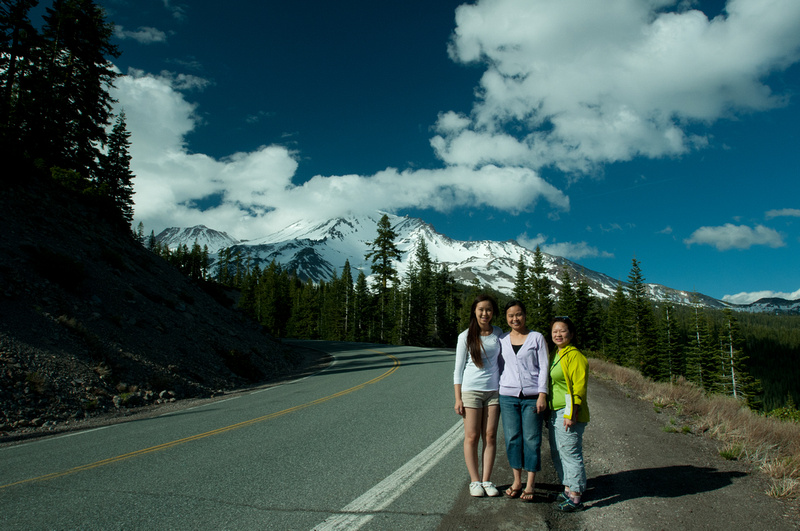 On our way home we stopped by the Shasta Lake Dam, when it was initially built is the second highest dam after Hoover Dam. And like the girl I was with said, it is one huge scary water slide! As lovely of a lake it is, surprisingly there were not as many people tubing or enjoying it as I would have thought. Certainly another place to be able to wind down on a summer day. 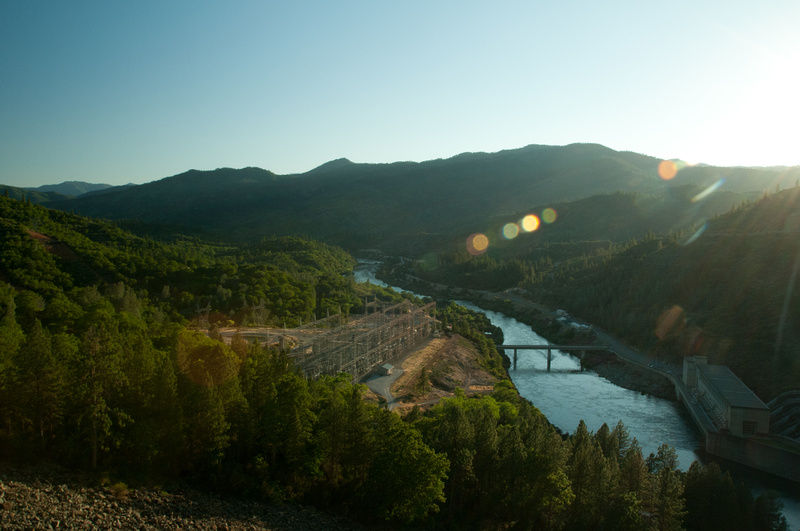